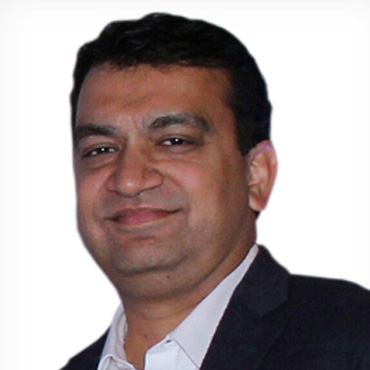 Executive Chairman
Abhi is an alumnus of IIT Mumbai and Stanford University Graduate school of Business. He specializes in startups and product management. With over 4 successful startups to his credit as founder, investments in over 9 startups, 14 international patents and an active member of leading angel groups in Bay Area, Abhi handholds startups from ideas to commercialization. Abhi is TiE Silicon Valley charter member and medical advisory board member of Frost and Sullivan.

Over the years, Abhi and the companies he has founded, received a number of awards:

Abhi is also passionate about films and entertainment with National Gold Lotus award to his debut film project in India.